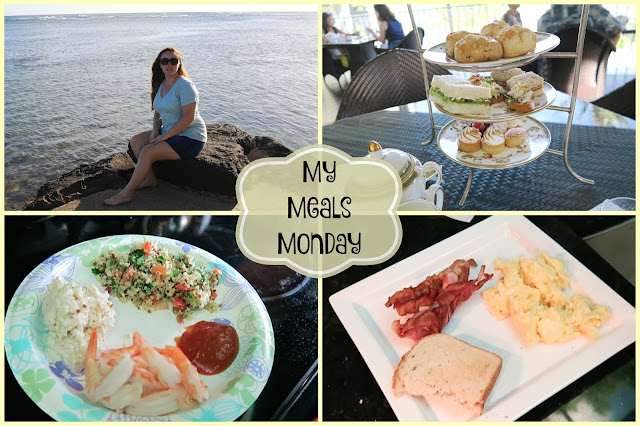 If you read my New Years Resolutions post you know that I have a goal of trying something new every week, I am trying to do this “something new” on Monday’s so that I can add in any mealtimes to the My Meals Mondays posts, just to spice it up a bit.

This week we went to the Kahala Hotel to try their afternoon tea service, but before we get into that lets talk about what I had for breakfast… 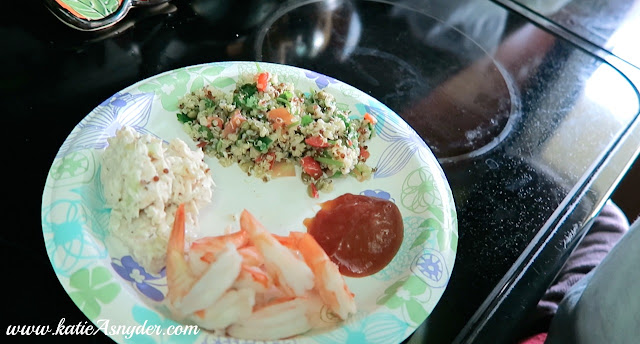 I actually wasn’t able to have breakfast today, as I was so busy running errands, but I did stop around 1pm so I had a little quinoa salad, chicken salad, and som shrimp with cocktail sauce. It may look like a lot but the plate I used is intended to be a salad plate so it was just a sampling of each item. 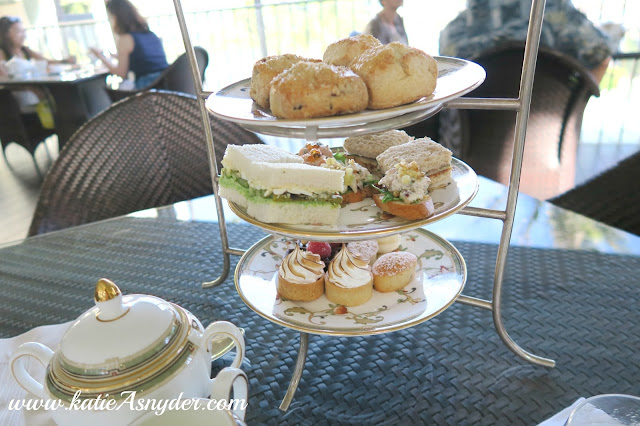 We then went to afternoon tea at the Kahala Hotel, it was so fun trying something different, and it was such a beautiful view that it made the whole tea service that much better. I have to say it was amazing to try something different, but I don’t think I would do it again as it was $30 per person, and it was far too much sweet food for me, but I did enjoy having some tea, watching the Dolphins, sea turtles, and sting ray swim about. 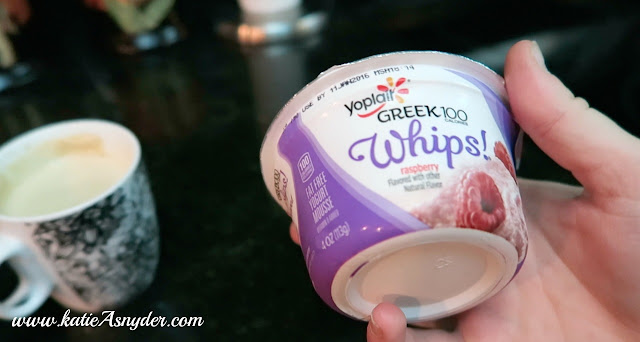 For an afternoon snack I tried the Yoplait Greek 100 Whips, it was very mousse like so it was almost like having a dessert in the middle of the day. 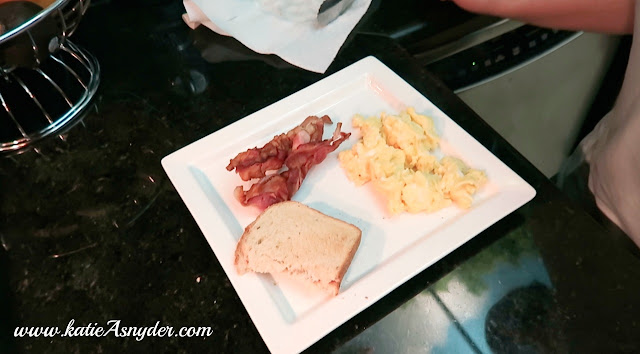 Then for dinner I had “Breakfast For Dinner” which consisted of bacon, eggs, and toast. I would like to mention I try to film every video one week in advance, as I do upload/blog daily which means I need to be organized, the day after this video was filmed (Jan 5), I decided to go vegetarian. I have mentioned in my daily vlogs a few times that I was conflicted on my choice to eat meat because of my love for all animals, I also find it difficult to find a source of meat that is not only organic, and given a good life (like free range chickens), but also a good death, and because I am not willing to raise and butcher these animals myself I have decided to stop consuming them. Because this is something I am doing for ethical and health reasons, I hope it lasts quite a while if not forever, but I also don’t want to add the pressure of me saying “I will be vegetarian for life”, so for now I am choosing to skip the meat section of the grocery store. 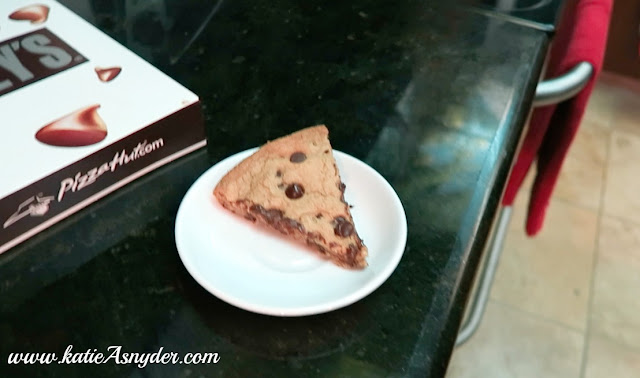 For dessert I had a cookie from left over Pizza Hut, these are so good, but because I am making good progress on my weight loss goals, I will not be ordering this any time soon. 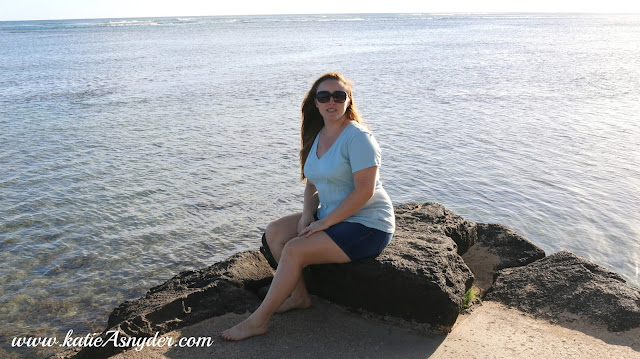 I hope none of you were offended by my choice to go vegetarian, I feel like this is a very personal decision and would never want anyone to feel that I was pressuring them to think like me or that I was passing judgement, I also hope that if I choose to go back to eating meat again, that I too will receive no judgement.

Here is today’s Main Channel Video and Daily Vlog. Because the Daily Vlogs are filmed and edited the same day and uploaded the next day, the afternoon tea video is not yesterdays but it can be found here.