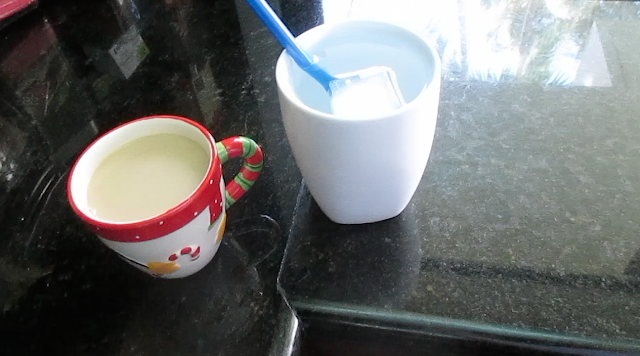 Today I started my morning off with a 20 ounce iced-water and a 10 ounce coffee, I have been so thirsty lately probably because of how crazy hot it has gotten here but I have made a point to drink a 20 ounce water everyday when I wake up. 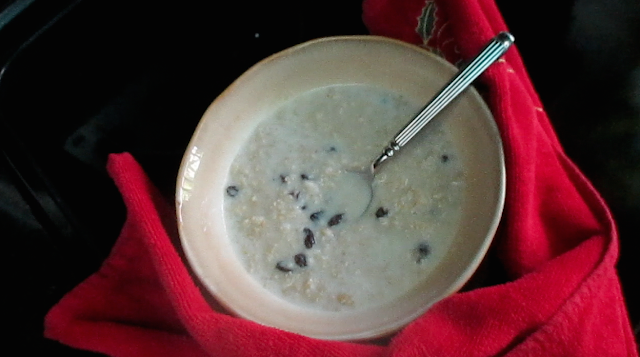 Then I had my usual breakfast of oatmeal, raisins, and almond milk you guys are probably getting so tired of this but I like it as its healthy and sticks with me for a while. 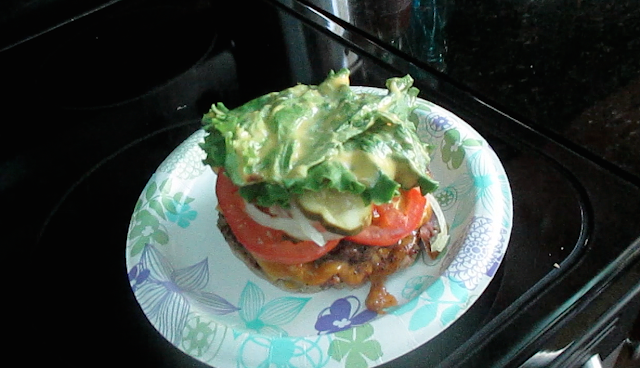 I have been to the gym 4 times in the last week, eaten ridiculously healthy, and ignored the crazy chocolate craving I have had all week so I thought I would splurge and have a Teddy’s burger today for lunch, it was so good but I have to say it was a massive mistake shortly after eating this I became so thirsty, bloated, and had the worst stomach ache, I think it was because I had been so clean all week that having something junky was a massive shock to the system that unfortunately means I will not be enjoying Teddy’s again as I was in complete agony. 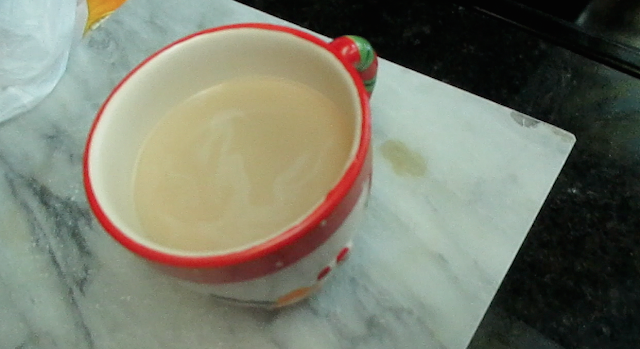 At about 5:30 I decided to cave and have another coffee, I just felt so tired and need something to help get me to 10 o’clock. 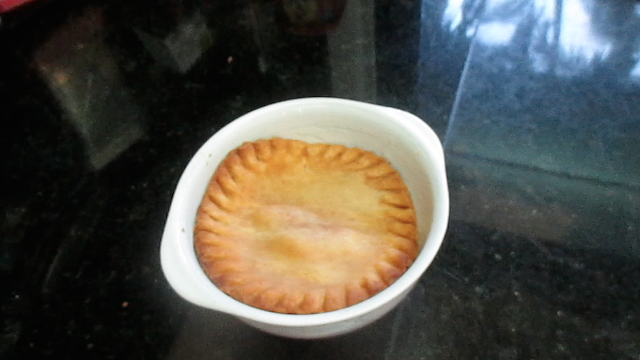 For dinner I made Turkey Pot Pies, but I only ate the filling which was turkey, peas, and carrots as I just wasn’t feeling well.

This was all of my food and drink for the day, you see the video for this here, as well as don’t forget to subscribe to my YouTube channel to be entered to win my monthly giveaway, (2 winners per month), and leave me a comment below telling me what you ate today.