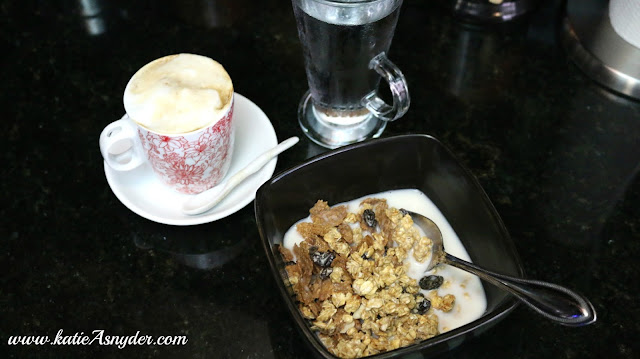 Today I started off with a mix of Raisin Bran and Quaker Oats Granola and Raisins with Almond milk. I also had a nice big glass of water and a Nesspresso Lungo with frothed Bliss Natural Creamer. 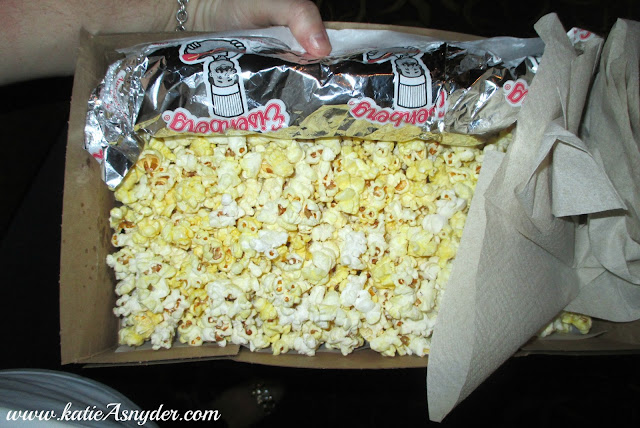 We then went and saw a movie which wasn’t very good but I did get a free meal from my movie theater which was a Coke Zero, Popcorn, and Hotdog with Mustard, Ketchup, and Relish. It also came with a candy but I passed it up 🙂 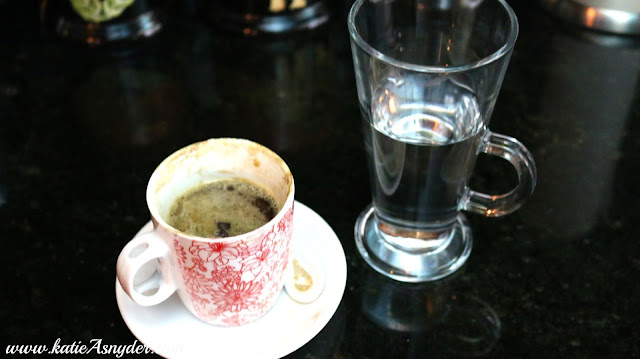 After returning home from what can only be described as the most negative movie ever made (Sicario), I had another glass of water and a black Nesspresso Lungo. 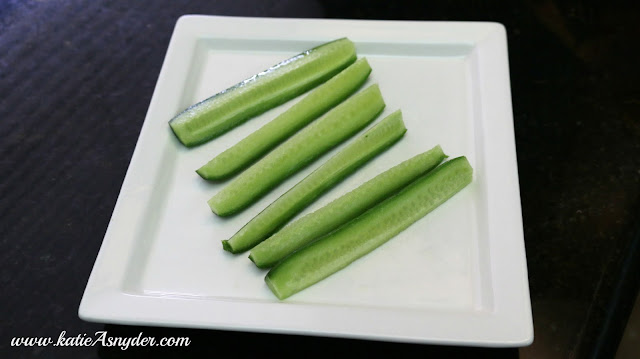 I was starting to feel quite hungry but it was so close to dinner time I didn’t want to eat something really big or heavy so I sliced up a baby cucumber and has that for an afternoon snack. 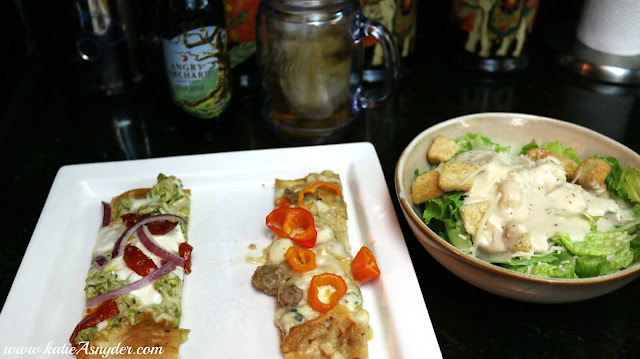 We went to costco to purchase my upgraded camera (which will be used in next weeks My Meals Monday video), and whilst there we go the Costco Flatbreads and a Caesar Salad. I also chose to have an Angry Orchard Hard Cider, I don’t drink alcohol very often but I did actually enjoy this little beverage. 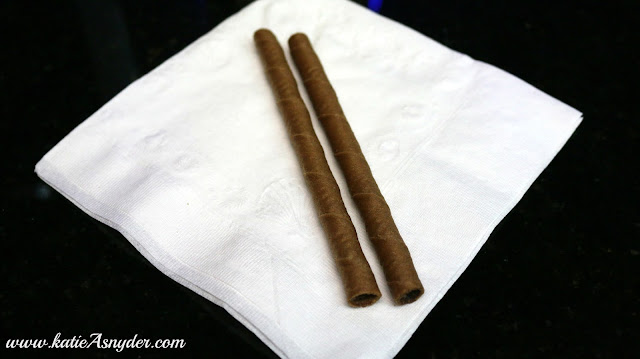 For dessert we had the little hazelnut and chocolate Italian rolls, when I was growing up my best friends family was from Italy and they would always spend the weekends making pasta sauces and this little rolls, I don’t know what they are called but as soon as I saw them I knew they needed to be in my life 🙂 It was 130 calories and 10g of sugar for 3 so I thought I would play a little dietary mind game and only eat 2 as thats less than the allotted amount lol.

I would love to know what food reminds you of your childhood, and what did you eat today?