Not sure if I have mentioned this, but over the next fews months you will see a bit of a change in my diet, as you guys know I tried and failed at going vegetarian, mainly because I didn’t research proper supplements and experiment with different foods. Having said that my end goal for this year was to be vegan, so I am starting a slow transition into vegetarianism, and after September 8th I will start the transition into veganism, why September 8th you ask? My absolute favorite vegan youtuber is Niomi Smart, she is so sweet and not pushy, and doesn’t preach, and doesn’t make you feel guilty about what you eat, but she shows that you can eat beautiful tasty meals, whilst being vegan, and she happens to have a cookbook coming out on the 8th of September, which will help guide me through the first few months of veganism.  I know there are a lot of vegan cookbooks out there, but I honestly want to start with hers for two reasons, 1. I adore her, and 2. her book launch fits the schedule I have laid out for the transition….having said all this I dabbled a bit today with a few vegan options so lets jump in. 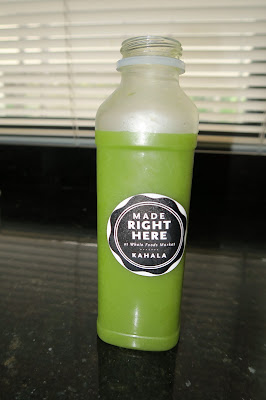 I started off with my favorite juice from Whole Foods, their green juice is Spinach, Ginger, Orange, and Honey, what I love about this juice, is it doesn’t have a heavy ginger taste, as well as it isn’t thick from the spinach, it’s the perfect pre workout juice! 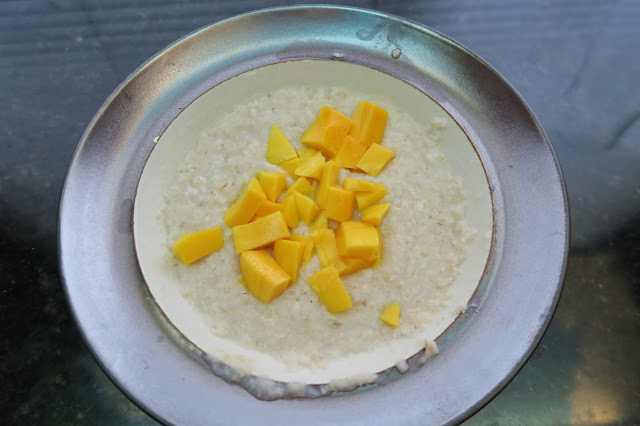 I then had some plain oatmeal with fresh mango on top. The mango really adds some flavor to the plain oatmeal, though next time I will be using some cinnamon to help with the flavor. 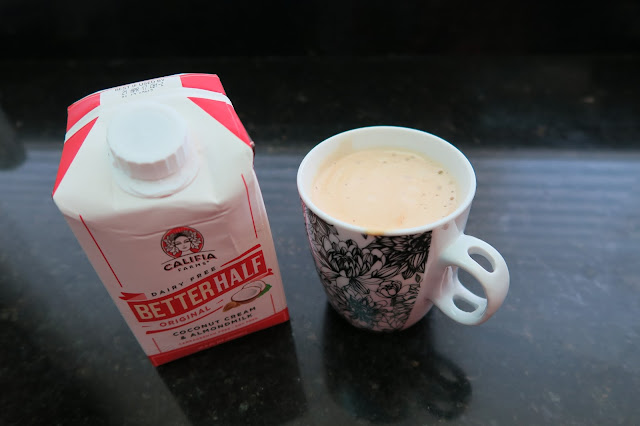 I then used some Better Half vegan creamer for my coffee, this is made using coconut milk, which adds a lot of coconut flavor, so next time I will be using a little less than I did before. 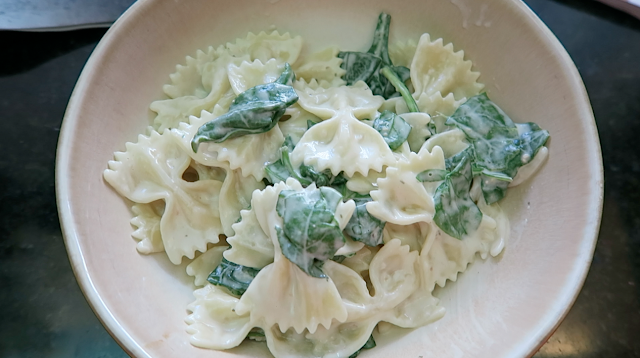 For lunch I had a caesar pasta salad, this is not vegan as it was made using a salad dressing that does contain diary. 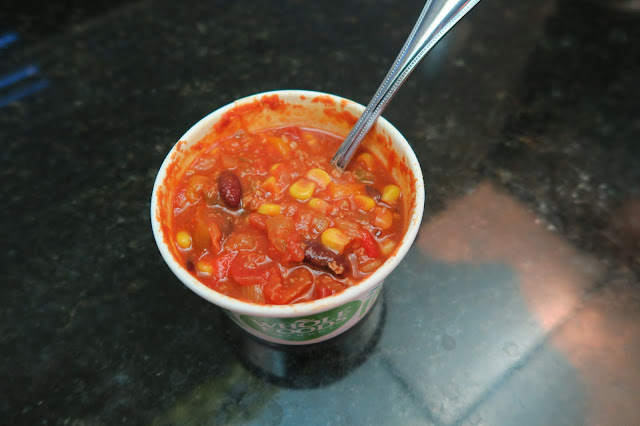 For dinner I had a vegan chili from Whole Foods, it was very spicy which caught me off guard as it was’t in the description, but once I got past that I really enjoyed it, I would even go as far as to say, it was better than normal chili. 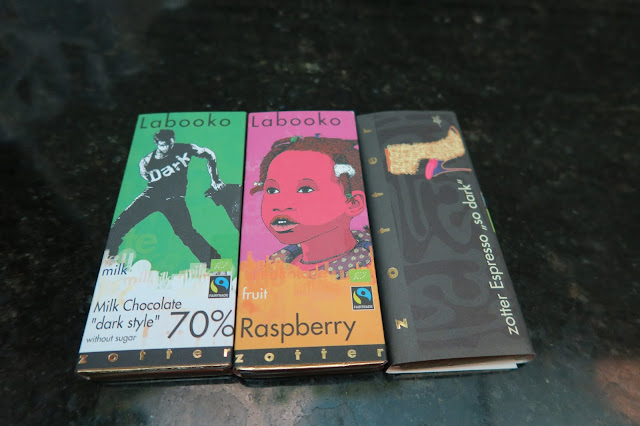 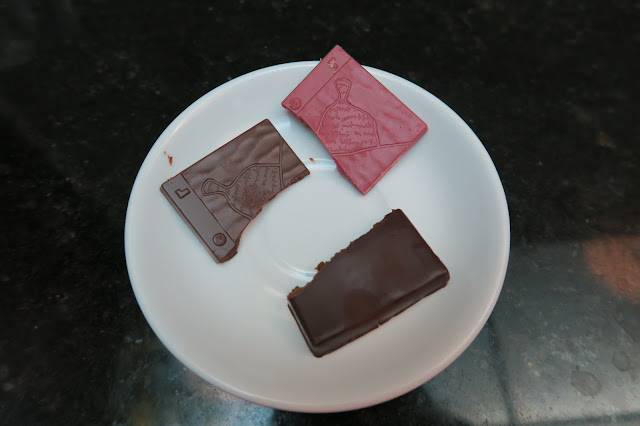 My neighbor brought over more of this amazing chocolate so I had some of this for dessert, this isn’t vegan either, but they do have a few vegan options that I will be ordering for a little tasting session lol. 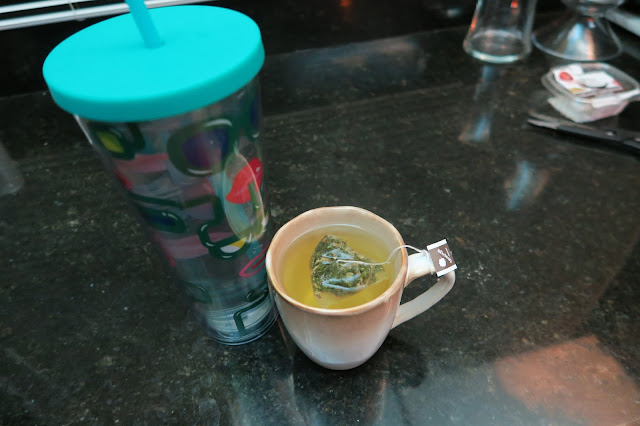 Finally I ended the day with a final 24 oz of water and my favorite TeaPig Peppermint and Licorice tea. 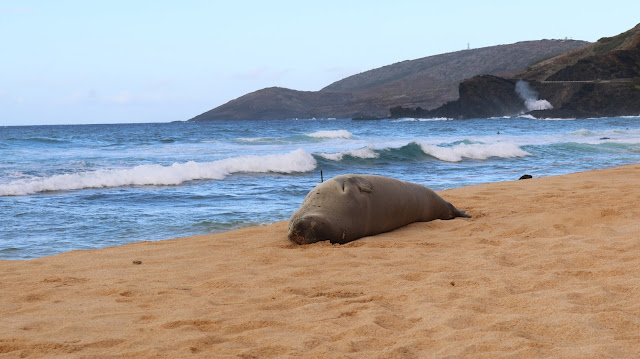 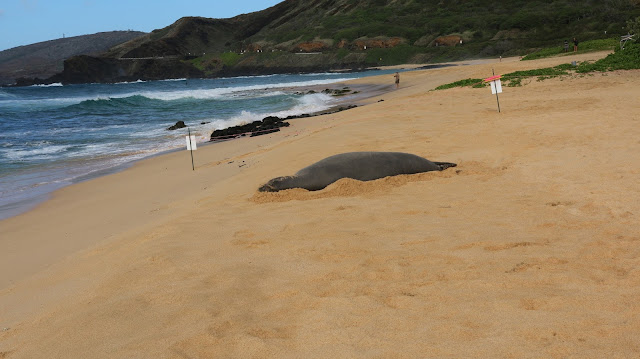 Also this week I had my first Hawaiian Monk Seal encounter, these are endangered species, so whenever they haul out they try and do as much as they can to keep the public far enough back that the seal can feel safe and relax, and the public can get a glimpse of them from a safe place.

I am just so in awe of them, this ones name is Right Spot, she is pregnant and will soon be swimming off to a different island, almost 20 miles away, to give birth. I have a bit of footage of her in todays vlog.