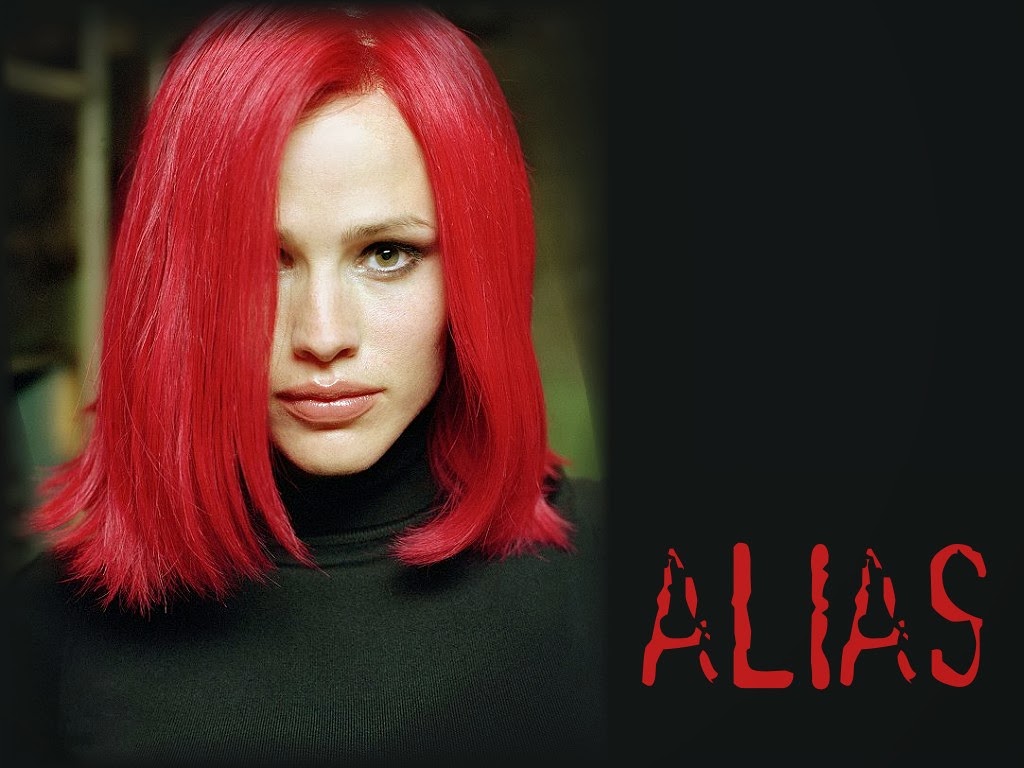 As you guys know I’m not one for waiting a week or longer between episodes and prefer to get the full series on iTunes after it has ended, and thats exactly what I did with Alias.

I do remember seeing a couple of episodes when it first came out in 2001 but I was 14-15 at the time so wasn’t to interested. But now that I am running out of shows to watch I figured we would give this a go.

So lets start with the Q&A:

What show did you watch this week?

Jennifer Garner, Victor Garber, Bradley Cooper (I know I was surprised too), and Michael Vartan.

A woman who has worked for the CIA for 7 years, and then after she tells her fiancé that she works for the CIA, they kill him because it was a “security breach” but then she finds out they aren’t the CIA its actually the arch nemesis of the CIA. She then becomes a double agent for the CIA.

I like all the different missions she goes on and the mystery surrounding everything. I also like that Jennifer Garner does most of her own stunts it makes it more interesting knowing that she is actually fighting that guy.

I don’t like that we never know is her dad a good guy or bad guy the back-and-forth is exhausting, and it would be nice to have someone in her corner that she can talk to.

Would you recommend it?

Yes. I think its a fun and exciting show, and now that the series has been completed (in 2006), you can see the entire thing without waiting for new episodes.