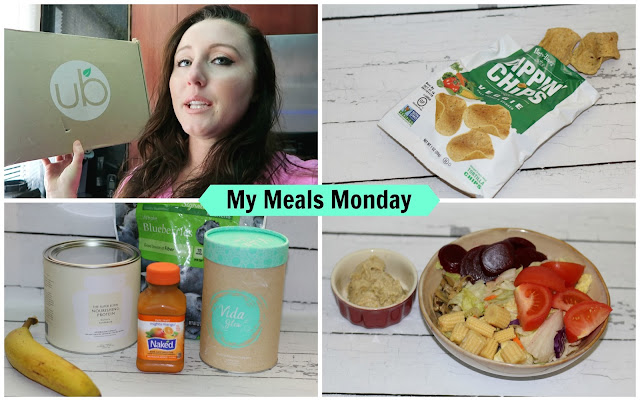 As you guys know, my huge goal of the year was to go Vegan, I have spent almost 5 months at being vegetarian, and I am now starting the transition of being full on vegan, while I’m not 100% there yet I am hoping to be full vegan by the end of October of this year. I also explained before that I felt the transition would be easier and I would be able to stick to it better if I did a slow and steady change, so while the majority of my food intake is vegan there is a few exceptions. 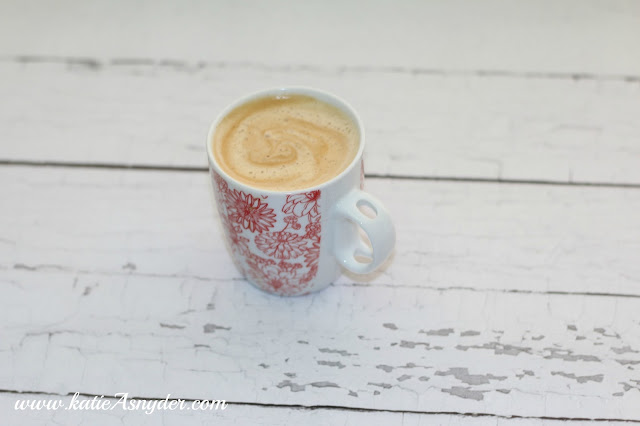 I always start off my morning with a Nespresso Vevalo Lungo which is mixed with a bit of coconut milk, and a huge 12 oz glass of water to rehydrate after sleeping. 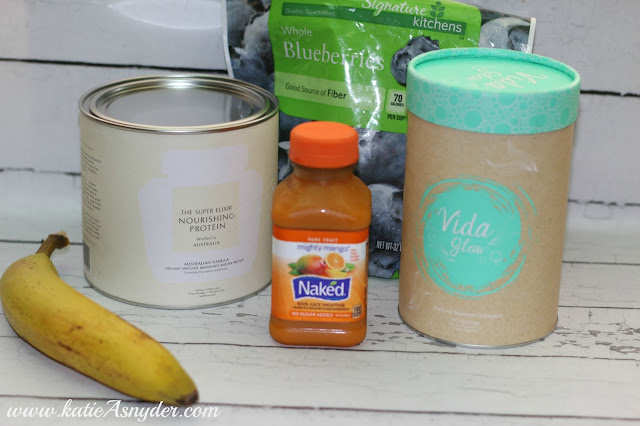 I have really been into smoothies lately, probably because of how hot and humid it is right now, so in today’s smoothie I used 1 banana, 1 scoop of Wellco Vanilla Protien Powder, a handful of blueberries, 1 scoop of Vida Glow, and a Naked Mango Juice. 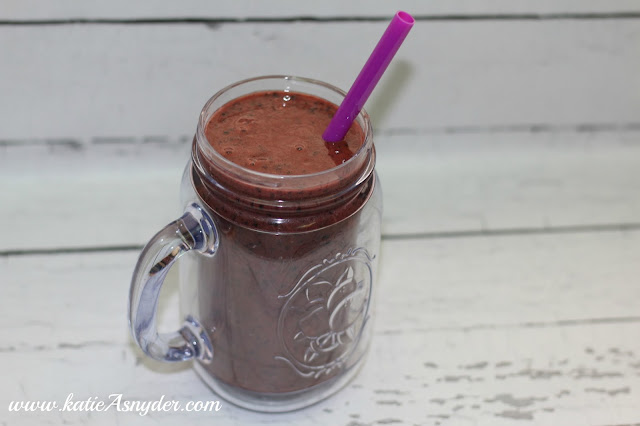 This is what the smoothie looked like, it was so amazing!!!

I normally wouldn’t use a juice in a smoothie as they tend to be very high in sugar and not much else, but I really wanted a mango in my smoothie and all I had was Don’s Naked Juice so I swiped one. Also the Vida Glow is not vegan as it’s made from Red Snapper, but I really don’t want to waste it as it is already in my cupboard and throwing it out would mean the fish died for nothing, so I will finish this batch off and then I will not be repurchasing this one, but I will purchase the beauty blend as it is vegan (I think). 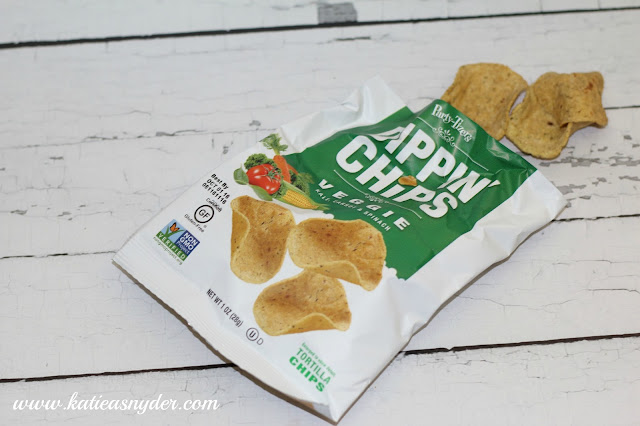 For a snack I had these Dippin Chips, these are vegan and are so good I highly recommend them, they are perfect for salsa! 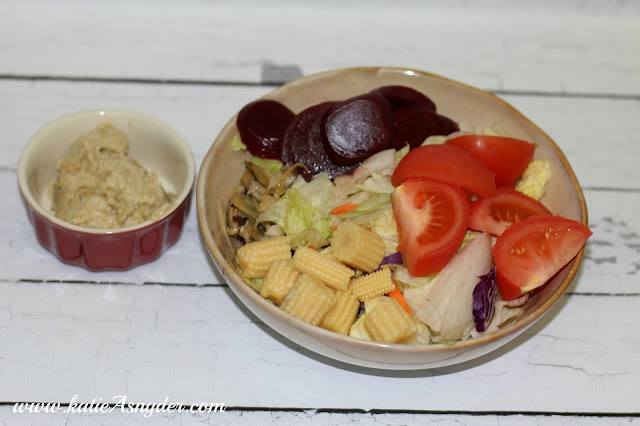 I went to the movies and had unbuttered popcorn, edamame, and a sprite, but I forgot to get a picture..sorry.

For dinner I made a salad with beets, artichoke hearts, baby corn, and tomatoes I served it with my friends Baba Ghanouj this is made with Eggplant, Garlic, Olive Oil, and Tahini…it is nothing short of amazing and I could honestly live off of just this! 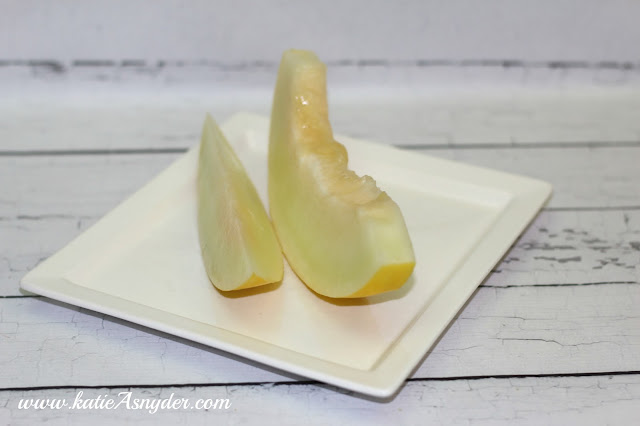 For dessert I had two slices of Yellow Melon, I’m not sure what else this is called but it’s like a cantaloupe meets a honeydew and it’s quite tasty and refreshing!

And that is everything I ate today, what did you have?